National Six 10-ton Kaima Truck Crane, If You Need It, You Can Come Here!

Shijiazhuang Customers Came To The Company For On-the-spot Inspection, and The Customers Themselves Were Testing The Car.

No matter what equipment is just purchased, it will have a running-in period, and the small crane is also available. The so-called running-in period mainly refers to the contact, friction and bite of each part of the equipment when it just starts to run.

The running-in process may seem simple, but poor running-in will adversely affect the equipment, or even make it impossible to start. After running in well, the failure rate can be reduced and the service life can be extended! ! ! ! ! ! ! ! ! ! ! ! ! !

Let's talk about what the equipment should do during the break-in period! ! ! ! !

4. Don't change the oil too early

5. The car must be warmed up at the start 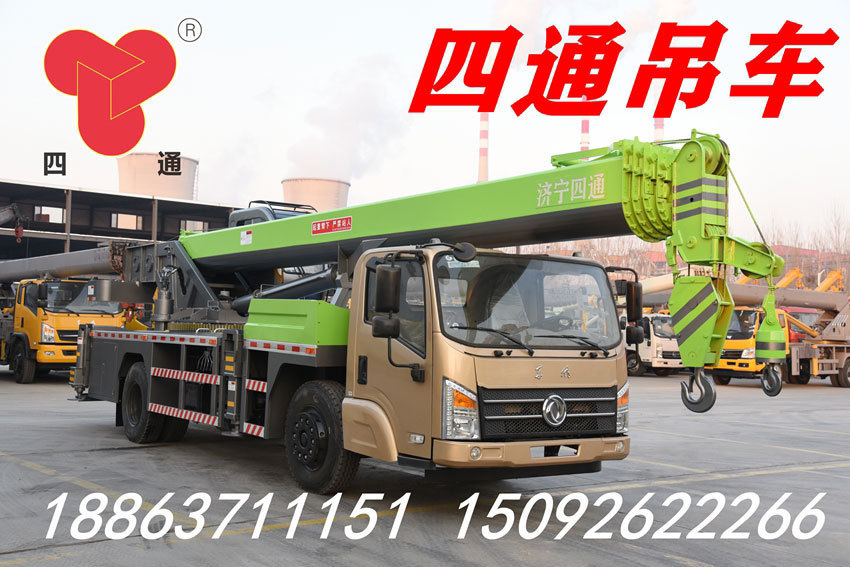